On 30th of June (called father's day) it startet at 1:30 in the morning, when our Albaeirn Banrigh called Sca'thach lost some slime. We then knew it wouldn't take long till the first puppy would be born. At 3:15 she started being nervous. At 3:35 the contractions began and ten minutes later the first puppy was born. It was a little boy. Hour after hour one puppy followed the other till the score was 8:2 for the boys - well, obviously father's day...

Then it was quiet for a long time till one more girl was born. She was very weak but we and she decided to fight. Unfortunately 36 hours after her birth the little Eubha (life) passed away in our hands.

Sca'thach was as sad as we were but she decided to focus on the others, and she does this with heart and soul.

A lot of pics will folow under Litters/Litter plans.

Here some more pics of Killoeter Skye "Sleat", the father of the wee ones. 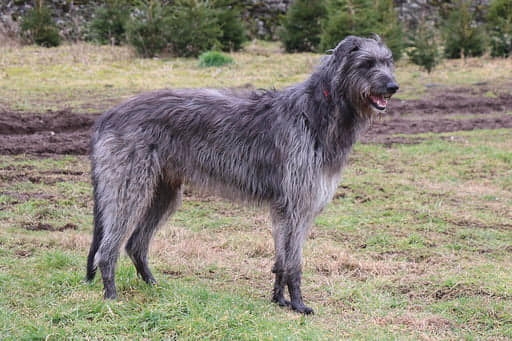 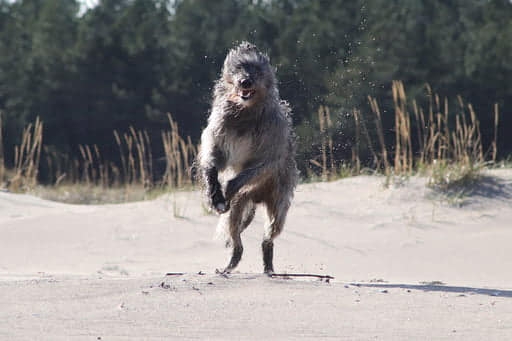 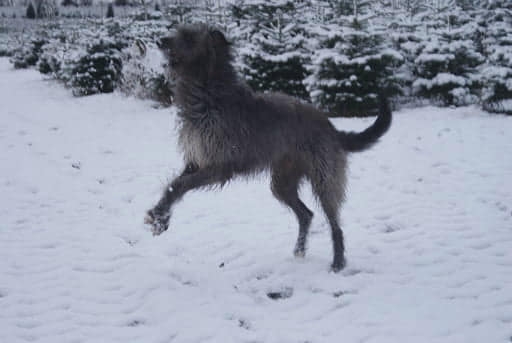 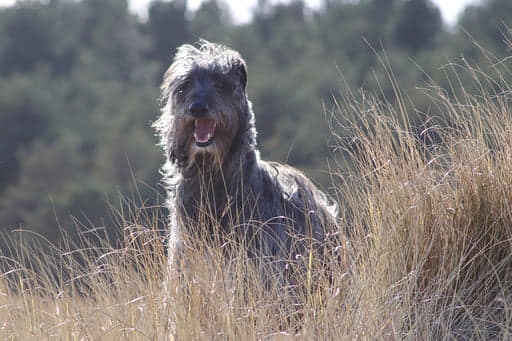 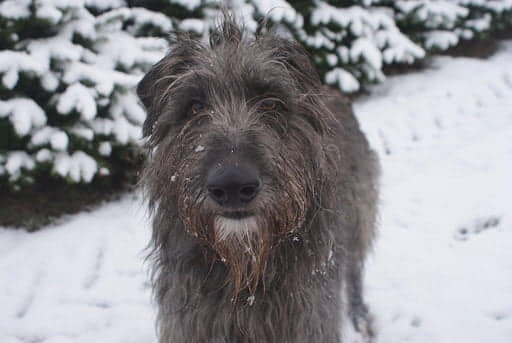 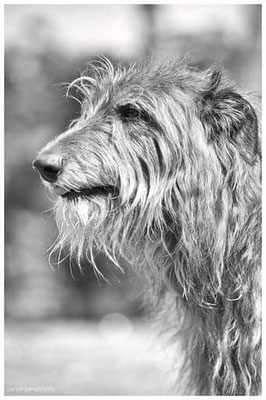 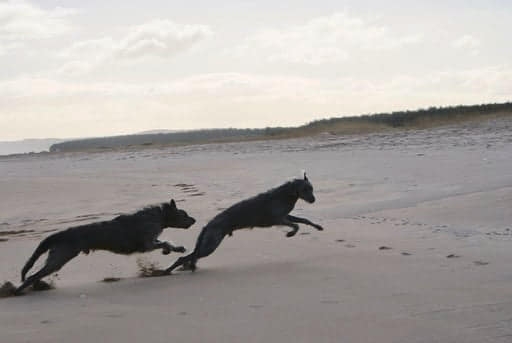 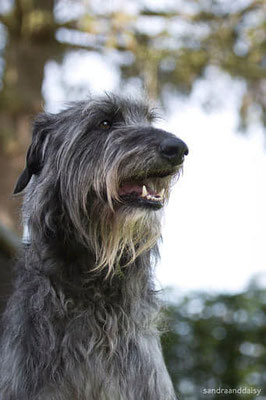 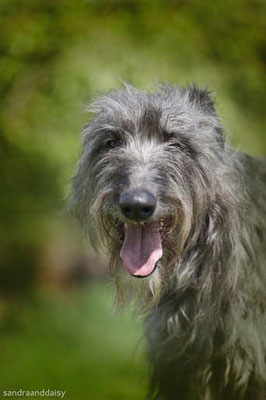 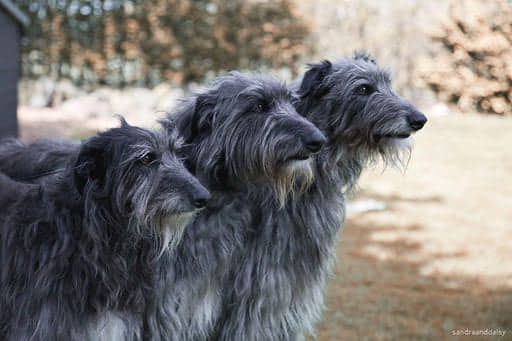 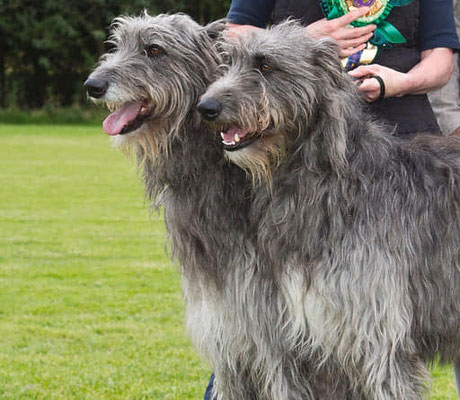 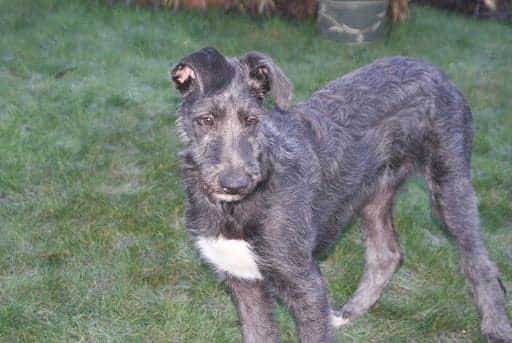 Our Albaeirn Banrigh "Sca'thach" is pregnant!!! We expect the puppies of this promissing mating with Killoeter Skye "Sleat" to be born by the end of May/beginning of June

Pedigree of the future puppies

She let the hottest day of the year (27th July) pass, then on 28th July 2018 our Rockenhart Aslia decided to give birth to her babies. Within 5 hours she delivered 3 boys and 6 girls.

Aslia is a very caring mother.

By the end of July we're expecting puppies from our irish girl Rockenhart Aslia and the english boy Seatonvalley Pherkad "Bloo". Both are out of working lines. Out of this love marriage we hope for beautiful, strongly-elegant puppies with a very nice character. 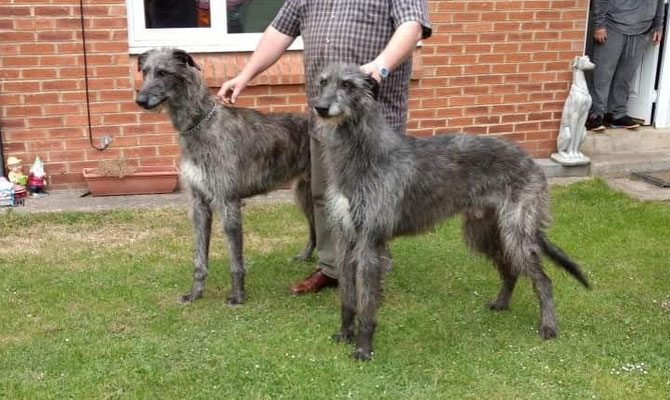 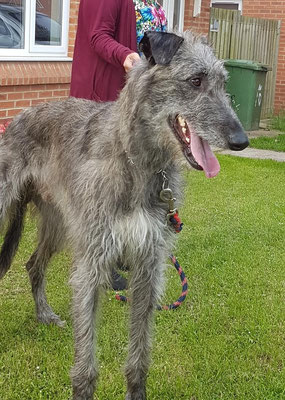 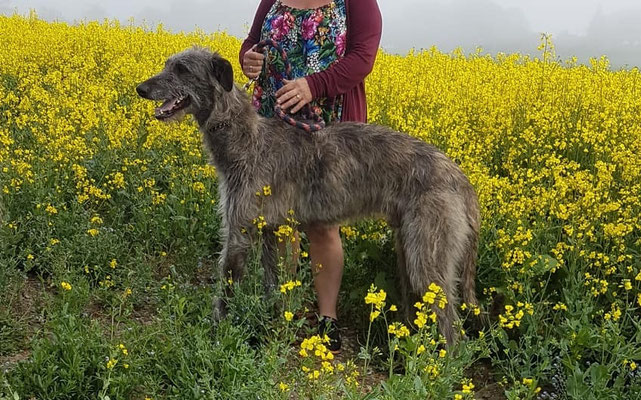 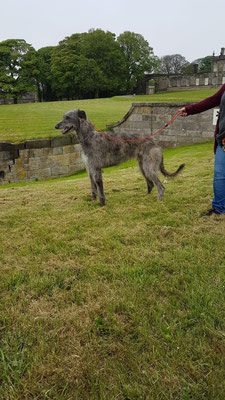 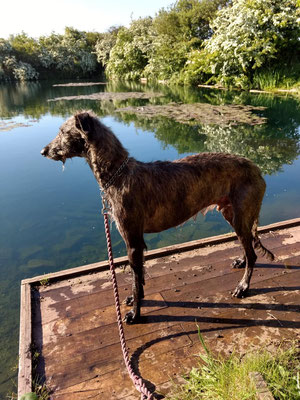 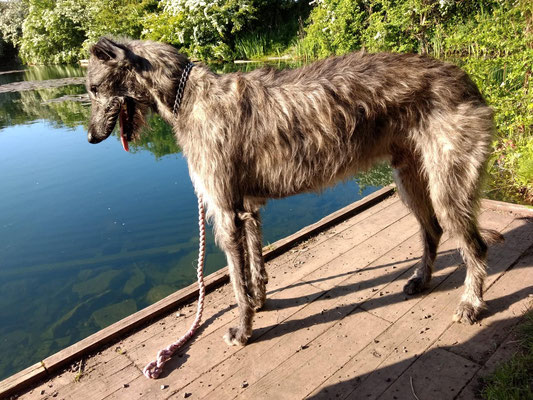 More pictures are soon to come...

52nd day of pregnancy: Where has the beautiful underline gone???

42nd day of pregnancy: Carrying all those pups is making Sca'thach tired... 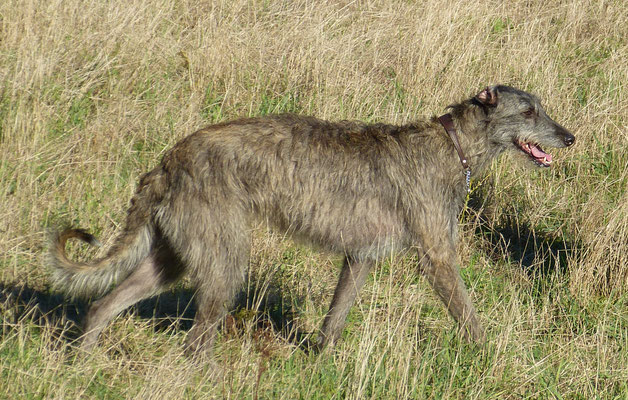 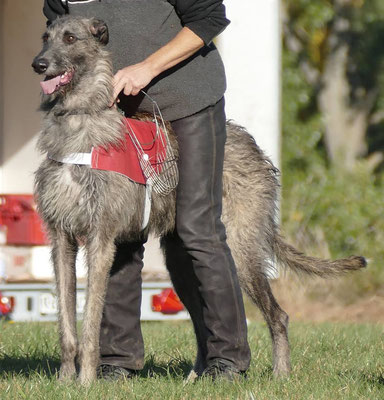 At the beginning of March we're expecting puppies of our Highland girl Albaeirn Banrigh "Sca'thach". The wedding with Islay's Labhrainn took place in scottish weather with minus 8 degrees celsius and sunshine at the beginning of January. Because the two got to know each other some weeks before and they liked each other, it was no suprise that the mating was quickly and without any problems.

If you're interrested in a puppy, please don't hesitate to contact me. 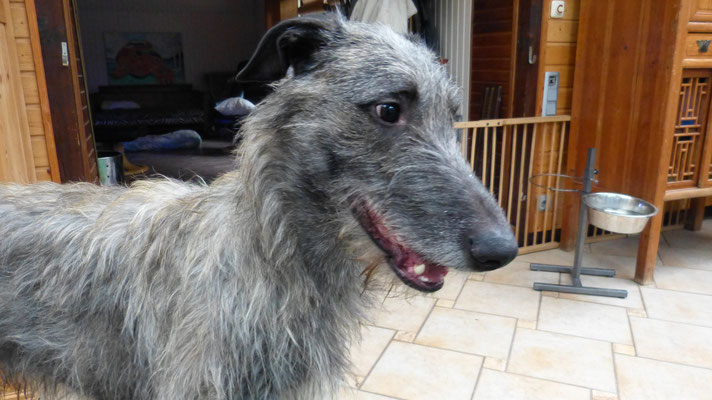 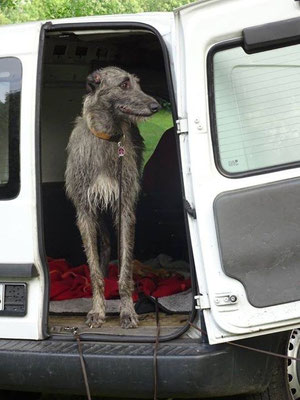 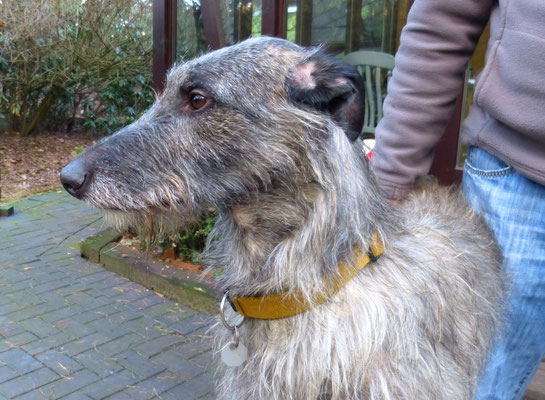 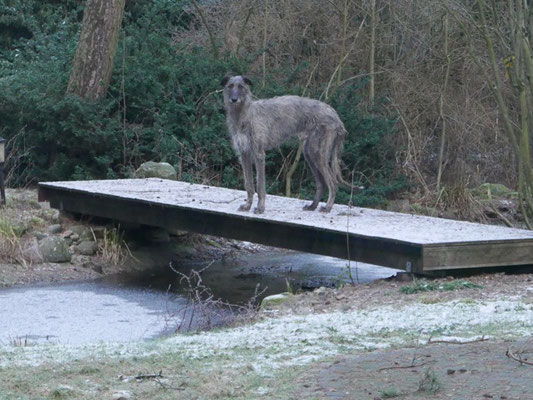 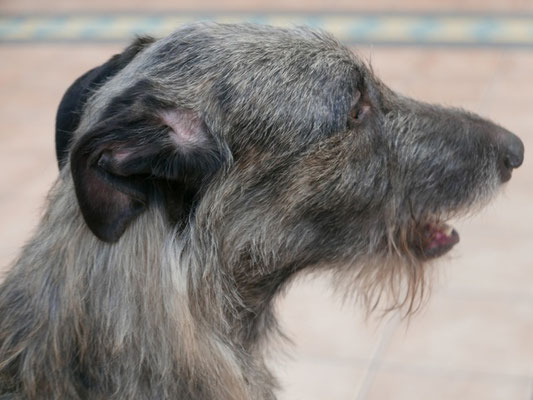 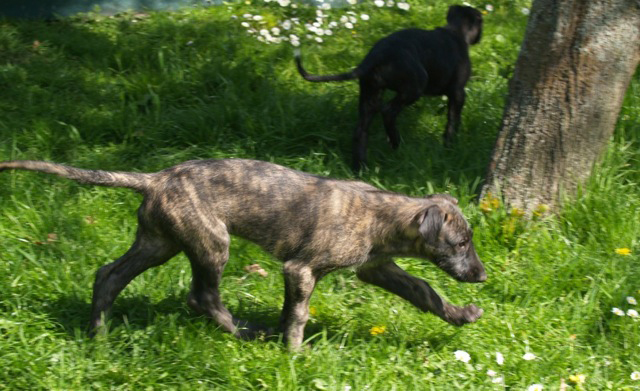 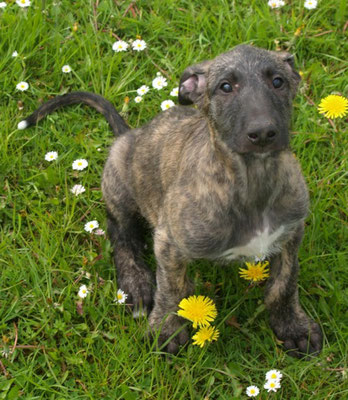 You can also find me and the Scottish Deerhounds on Facebook under Heike Wennemer.